"THE HARD SOFT SIDE OF CORPORATE GOVERNANCE: CHARACTER, CONDUCT AND CULTURE" BY PROF. DEON ROSSOUW

The 2019 Biennial lecture of the Institute of Directors Nigeria took place on Tuesday, 18 June 2019 at the Eko Hotel & Suites, Victoria Island, Lagos. The event was a valedictory event organised in honour of the outgoing President & Chairman of the Governing Council of the Institute, Alhaji Ahmed Rufai Mohammed, F.IoD.

The event, which was chaired by Alh Dr. Umaru Mutallab, CON, DF.IoD, was well attended by members of the governing council and executive committee of the Institute, captains of industry, leading corporate governance practitioners, thought leaders and directors from the public and private sectors of the Nigerian economy.

The Guest Speaker at the event was Prof. Deon Rossouw, the CEO of The Ethics Institute, Pretoria, South Africa. In his presentation, themed, “The Hard Soft Side of Corporate Governance: Character, Conduct & Culture,” he noted that organisations and individuals need to rely on trust for business relationships. While adding that trust takes years to establish, he opined that it can be lost in a moment through failures caused by problematic ethics, values and behaviors.

He defined Business Ethics as the ethical values and standards that determine the interaction between a business and its stakeholders. While noting that Governance should support businesses and not stifle them, he pointed out that governance responsibilities should include strategy, policy, oversight and disclosure.

With respect to character, he stated that business judgment rule should encompass the following: Act in good faith; Act in the best interests of the corporation; Act on an informed basis; Not be wasteful; and Not involve self-interest. Additionally, he advised that business judgement rule presupposes certain moral characteristics such as integrity, defined as: Best interest of organization; Transcendence of self-interest; and Avoidance of conflicts of interest.

While noting that values can change through extrinsic motivation and Intrapersonal development, he added that conducts can be influenced by social forces. He stated that the implication of the above on governance has necessitated the following: Selection for Integrity; Development of Integrity; and Assessment of Integrity. He observed that there is also a need for ethics management, the process of which should start with ethics risk assessment on beliefs, practices and behaviours (conducts), with the aim of developing ethics strategy.

Talking further on ethics strategy development, he made it clear that the process should include a step-wide approach, viz: Set strategic objectives for ethics management; Identify focus areas and key activities; Translate them into an ethics management plan that does the following: Sets targets; Assigns responsibilities; Establishes timeframes; and Obtains resources. The final outcome of the exercise being ethics code & policies should require institutionalisation, monitoring and reporting.

Furthermore, he stated that code of ethics & policies can be categorised in two ways: Aspirational - values and integrity, and Directional - rules and compliance, each having its positive and negative sides. He, however, noted that in order to implement ethical standards, the following are considered critical success factors: Communication; Training; Safe reporting system; Advice; Selection and promotion; Reward and discipline; and Information management systems.

On monitoring and reporting, he opined that monitoring implementation of ethics management plan should involve systems, interventions, trends, and new developments, while reporting on progress and challenges directed should be directed to Executive Management and Board of Directors. He added that the implication of the above for governance includes: understanding conduct within social settings; ensuring ethics is managed effectively; and that there is regular oversight of ethics performance.

Talking about culture, he defined it as the social and unwritten rules with regard to how people in groups interact, as well as the collective habits and shared patterns of thinking, responding, and interpreting. He also added that culture is built incident by incident. He pointed out that that there are two types of ethical culture: Extrinsic motivation (somebody is watching) and Intrinsic motivation (nobody is watching). He further noted that extrinsic motivation has the following characteristics: Preventing unethical behaviour; Zero tolerance (fear-based), and Catching those who do wrong, while adding that intrinsic motivation is characterized by the following: Promoting ethical responsibility; Doing the right thing (conviction-based); and Catching those who do right. 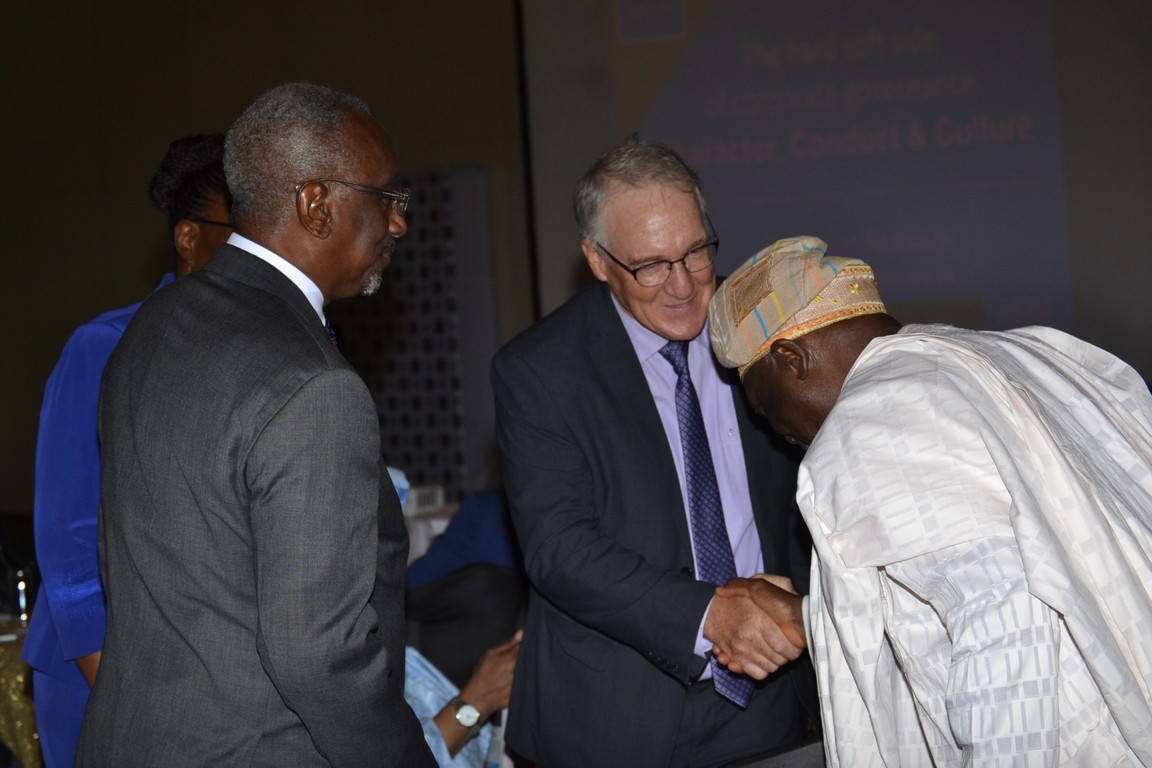 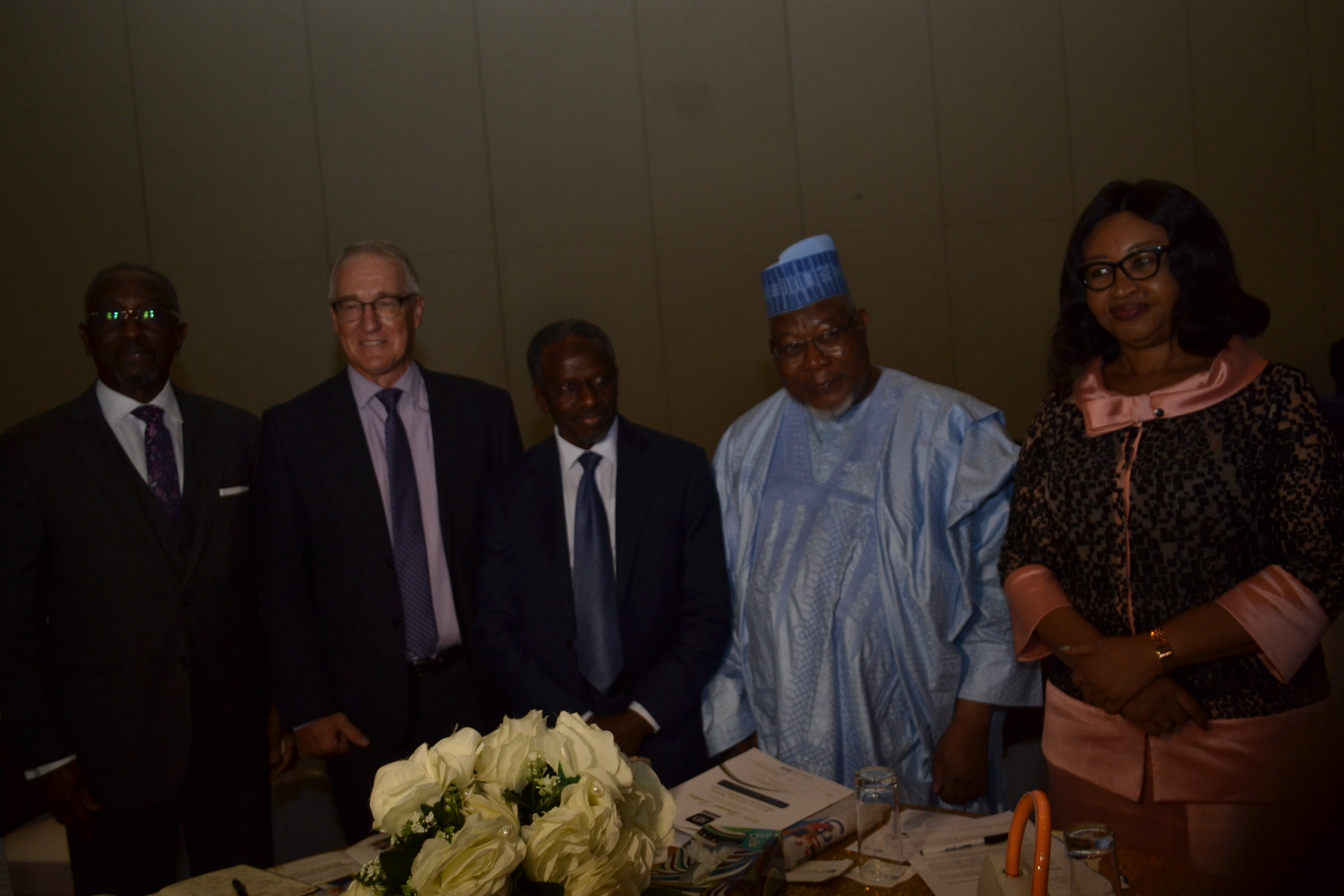 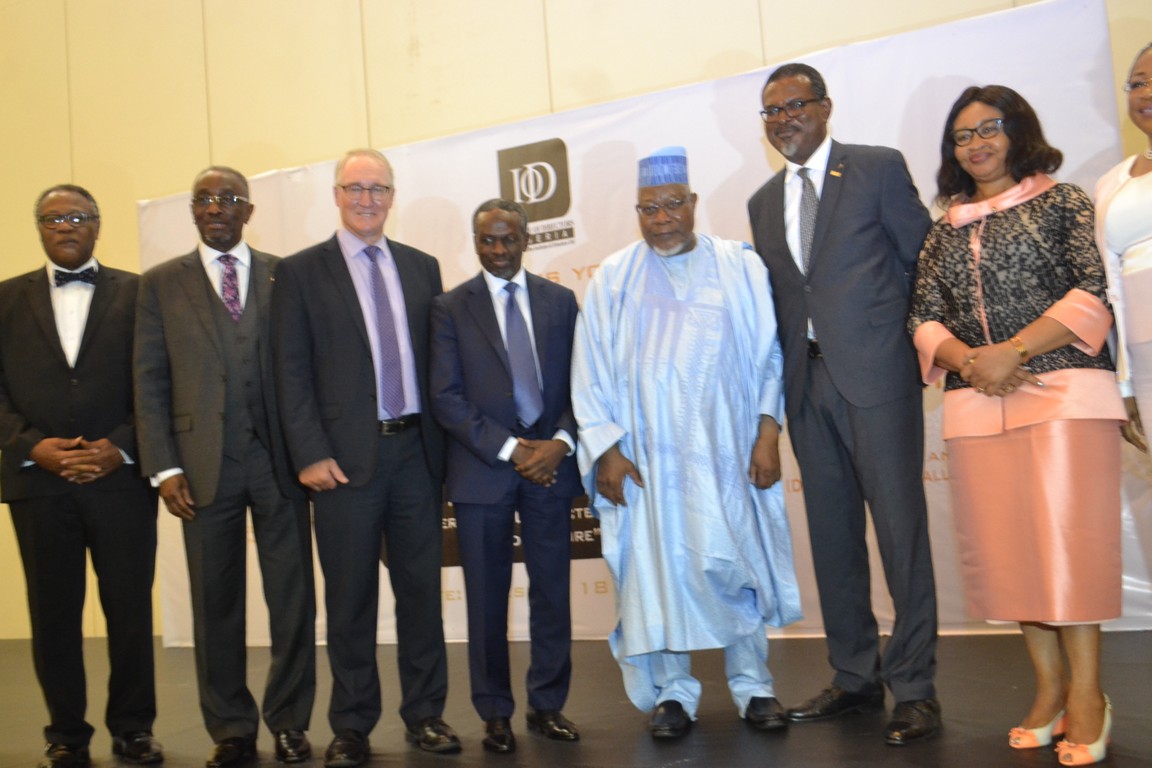 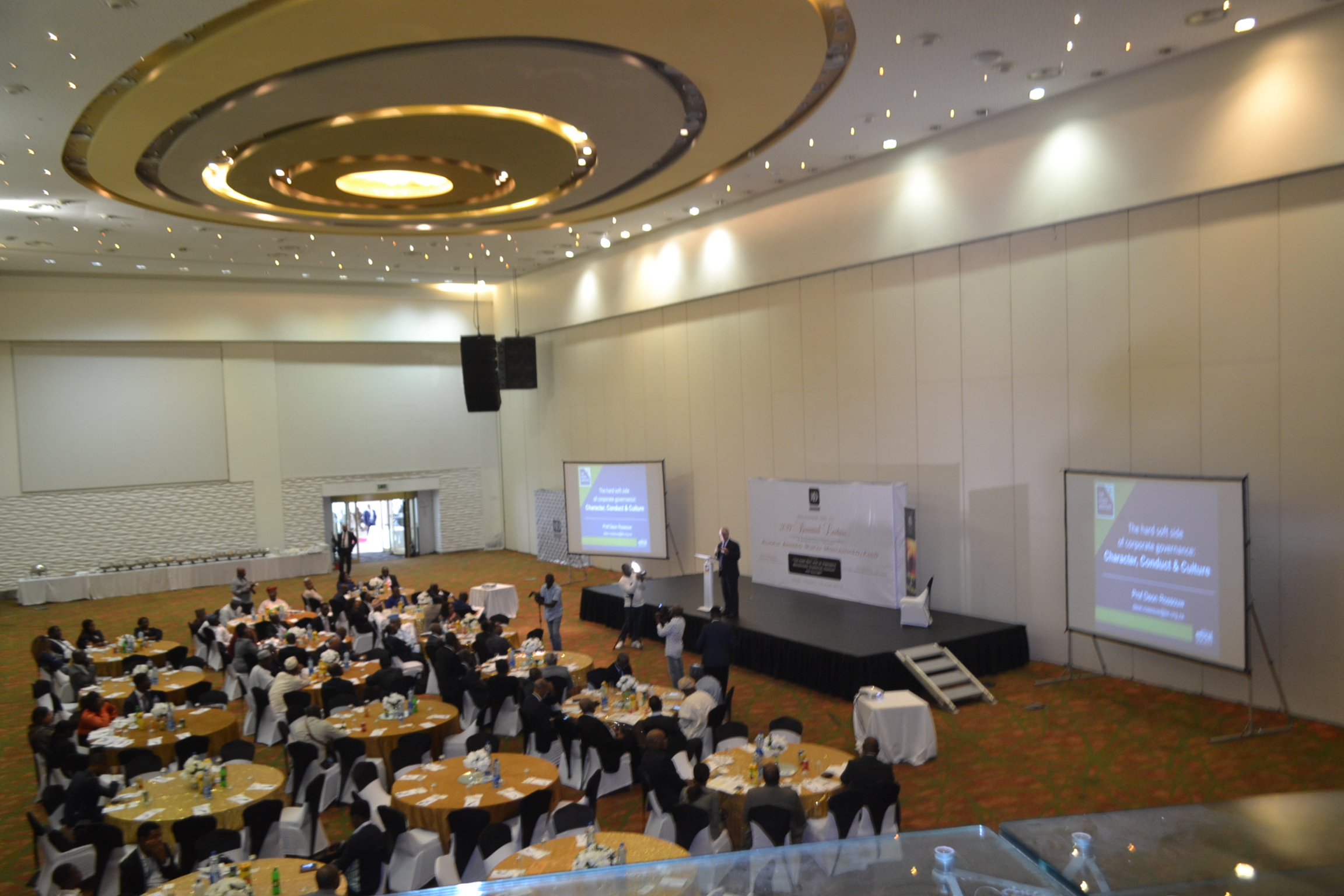 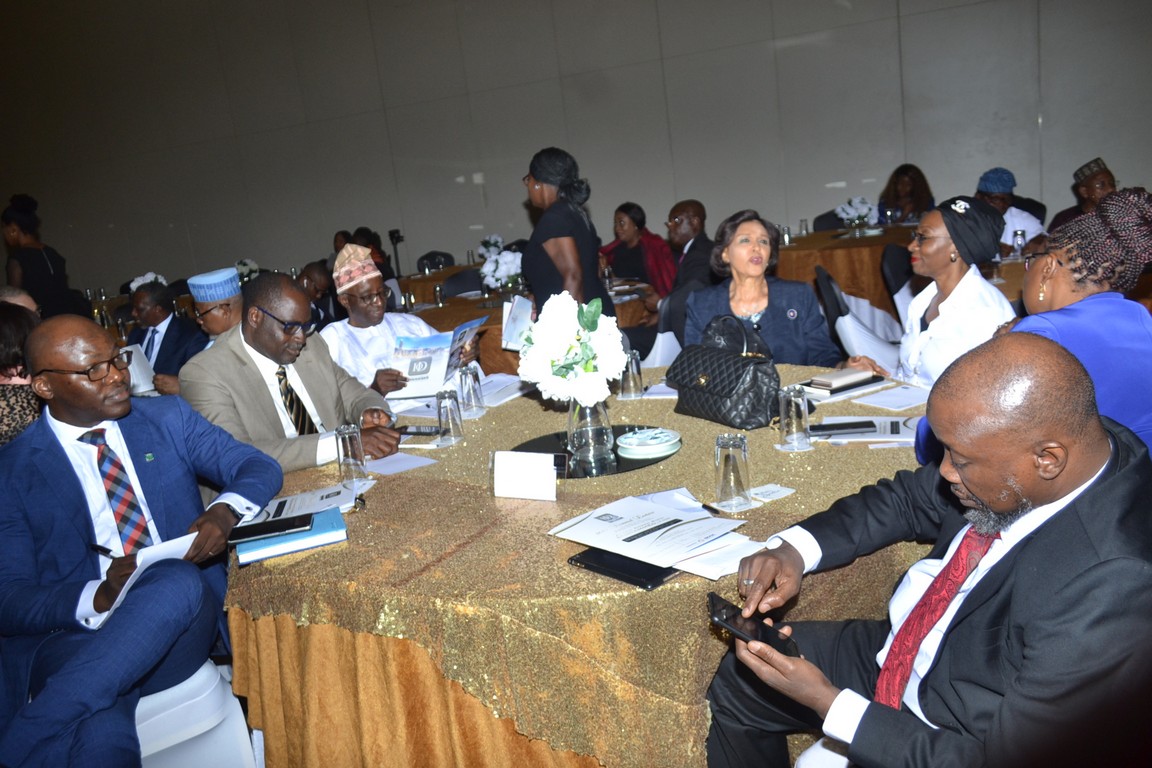 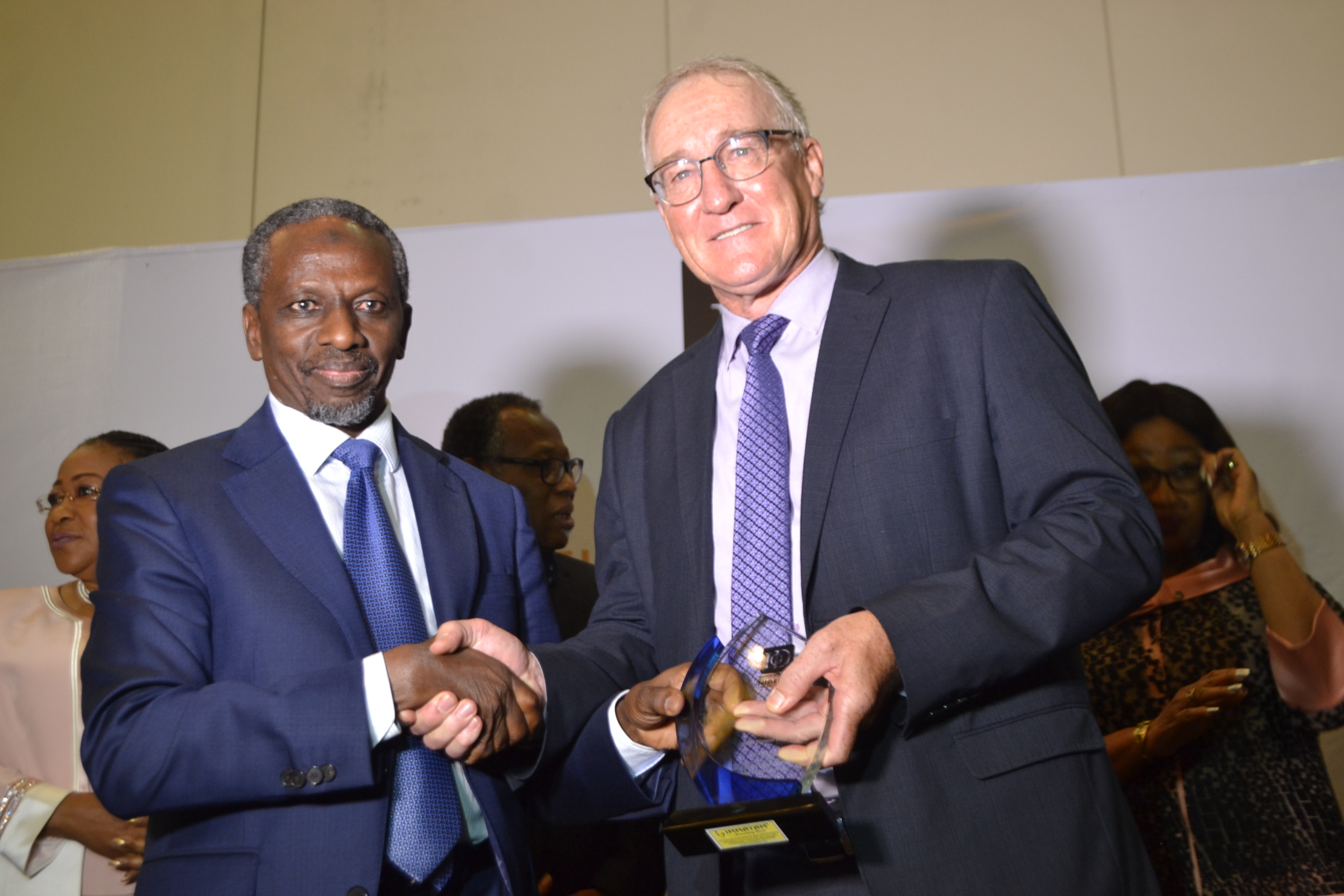